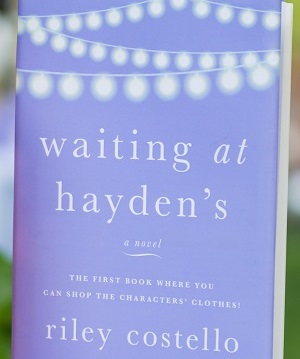 Futurists and marketers have long discussed the idea of a shoppable television program, where you could simply click on a product or an outfit being worn by your favorite character, and buy it directly from your television. That concept is not quite ready – but imagine watching an episode of “Project Runway,” seeing an outfit you like, and being able to buy it through your TV remote! But it’s not all television – fiction fans of the written word now have the ability to do precisely that.

“Waiting at Hayden’s,” the first shoppable novel from author and fashion blogger Riley Costello, lets you as a reader watch key scenes unfold, and shop each characters’ clothes through links in either the digital version of the novel, or through the web addresses included in print.

“I like to think my readers get a two-for-one deal when they visit my blog,” Costello explains. “Not only can they see and shop my looks, but they also get to read about and relate to what it’s like to be out in the dating world today through my stories.”

The novel focuses on the often complicated nature of timing in modern-day relationships. In the book, we follow the paths of a couple who meet and fall in love before they are ready to settle down, and a thirtysomething female entrepreneur who is ready to settle down, but has not yet met the right person. Besides the romantic story itself, the novel features some wonderful fashions, many of which are from brands started by other female entrepreneurs like Winston White and Van De Vort, as well as Draper James. When a reader clicks on a link in the novel, they are taken to a “character lookbook so they can see the characters and what they are wearing. Clicking in the lookbook then brings the reader to a retail site where they can purchase the items. 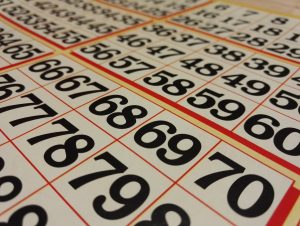 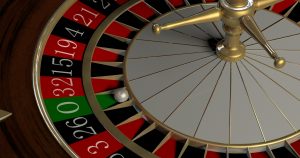 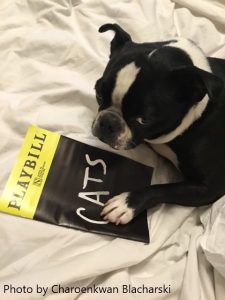 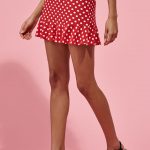 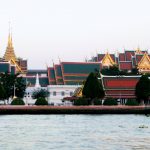 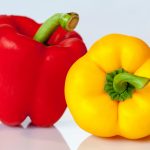 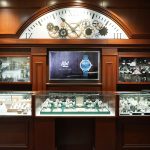 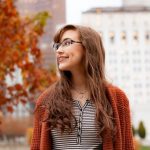