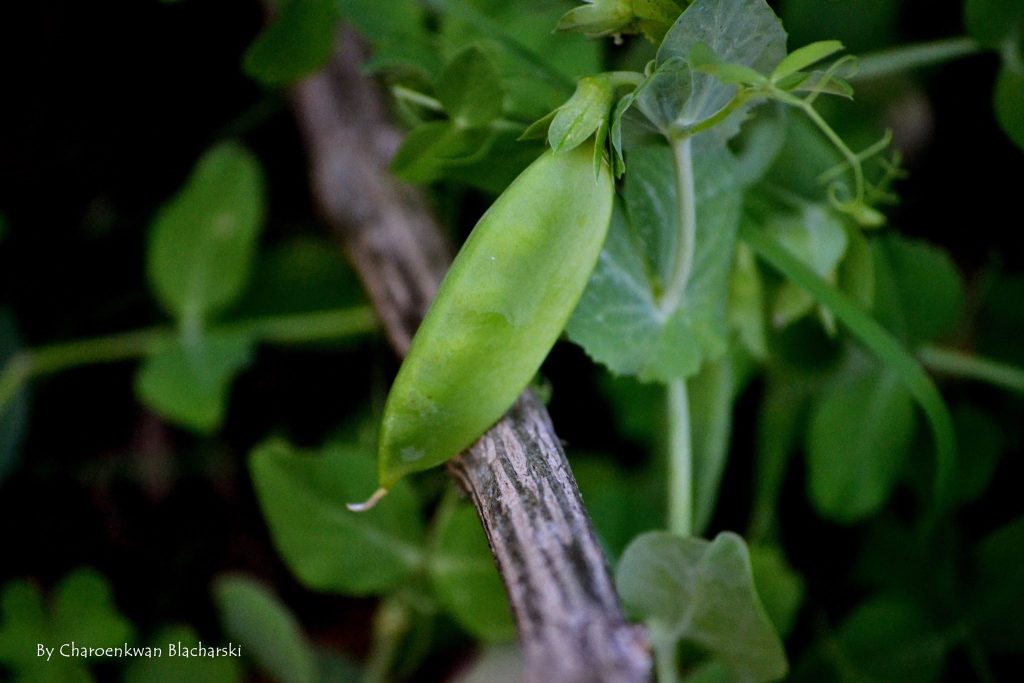 During the dark days of the second world war, rationing and food shortages throughout the country encouraged people to plant what came to be known as “Victory gardens,” and in backyards everywhere from Maine to California, people dug up their grass and planted vegetables. It was considered to be a patriotic contribution to the war effort, but it was also satisfying on many other levels. It still is.

Today we are seeing a re-emergence of the Victory garden concept. States are clawing back their re-opening guidelines, grocery stores are limiting in-store shopping and requiring face masks and yes, we’re still out of toilet paper. Farmers are finding it difficult to harvest their crops, and even if they do, logistics have gotten a lot harder and trucks are not running like they used to. Fresh produce in the grocery store isn’t as easy to come by as it once was.

The modern-day Victory garden movement is blossoming, and the concept of “urban farming” – already gaining traction before the pandemic – is gaining new strength, and not just in the US – we’re seeing a lot of interest in the UK and Australia, too. It’s time to throw out the lawnmower and plant some tomatoes.

It’s not just to mitigate produce shortages, either. Desiree Thomson, gardening consultant at Alyssa’s Garden Maintenance London, says that “Due to the whole coronavirus situation, most people living in the UK especially are staying home without much to do. So those of us with gardens have decided to invest more time and effort into them. Not only in order to sow tasty organic vegetables, but also to fight off boredom.” Desiree says the concept is likely to gain traction long term: “A lot of people who are not gardening now will start investing their time, be it in a back or balcony garden, even after the virus goes away.”

Andrew Gaumond, horticulturist at Petal Republic, says that urban gardening was gaining traction even before the pandemic. “Urban gardening has been trending for several years across urban centers globally, driven in part by community and corporate initiatives striving to help people gain access to fresh and affordable produce. The socio-economic impacts of the pandemic have accelerated our need to maximize the resources we have available to us as well. The impact of local lockdowns, grocery shortages and long lines in retail outlets have opened our eyes to the simple practices of ‘growing your own’ regardless of how much or little space you might have. From simple hanging herb gardens on a window ledge to a few small planters on a balcony or patio, we’re able to grow an array of fruits and vegetables in most climates. For many, we also have more time on our hands during this period and cultivating a connection with nature is intrinsically beneficial to our mental health and well-being.”

Elle Meager, founder of Outdoor Happens, one of my favorite gardening blogs, is excited about the idea. “Imagine if everyone had a victory garden!” she says. “The world truly would be a better place.” Elle gave us some great advice, saying “It’s surprisingly simple to start. All you need is a container or two and you have yourself an urban veggie garden. Progress into a raised garden somewhere near your kitchen or, if you have the space, install some picking beds.” It’s all about convenience. “Picking beds are gardens in your zone 1, the zone nearest to your house,” she explains. “This is where you grow things like parsley, basil, chives, and crops of lettuce; the things you eat on a regular basis. With vegetable gardening, it’s all about easy access. You don’t want to walk a mile at night when you want some parsley!”

The modern-day victory garden isn’t just about mitigating shortages though, Elle says “It’s also a great way to de-stress. There’s nothing quite like getting your hands dirty and it’s one of the best things to get kids involved in nature, too.”

You won’t get everything right the first time. I discovered this first-hand when I planted some old green bean seeds I found in the drawer which upon later inspection, I discovered were more than five years old. They never sprouted, but since bush beans grow quickly I still had time to replace them. Gregory Birch, owner of Gardens of Bacchus, says “Don’t get discouraged! Agriculture is difficult. You’re not going to nail it on your first try. Keep that enthusiasm going forward and you’ll be blown away with what you’re able to grow successfully.”

Don’t have a back yard? Don’t worry. All you need is a window. The Sprigbox, a little wooden cube that looks great on the windowsill, has everything you need – just add water and watch it grow.

As for this writer, our own backyard has been transformed with the addition of two more grapevines to add to our already bountiful harvest of Concord grapes, which are annually turned into grape jelly, grape juice, and last year’s first experiment with Concord wine. Our kaphrao (“Holy basil”) plants are tall already and my wife regularly turns it into pad kaphrao; she’s also growing lemon grass, Thai basil, bergamot, and even a fragrant jasmine bush (which of course we have to bring inside into the sun room during winter). That’s just the Thai side of the garden, on my side (the “American” side) we have the customary green beans, peas, potatoes, winter squash and tomatoes.

It’s a lot more satisfying than having to mow the grass. 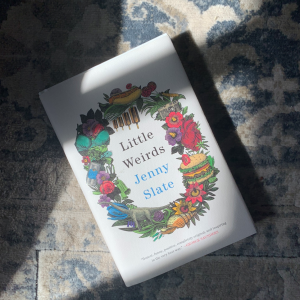 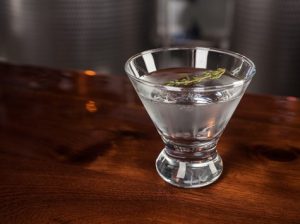 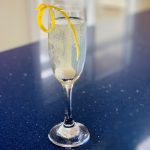