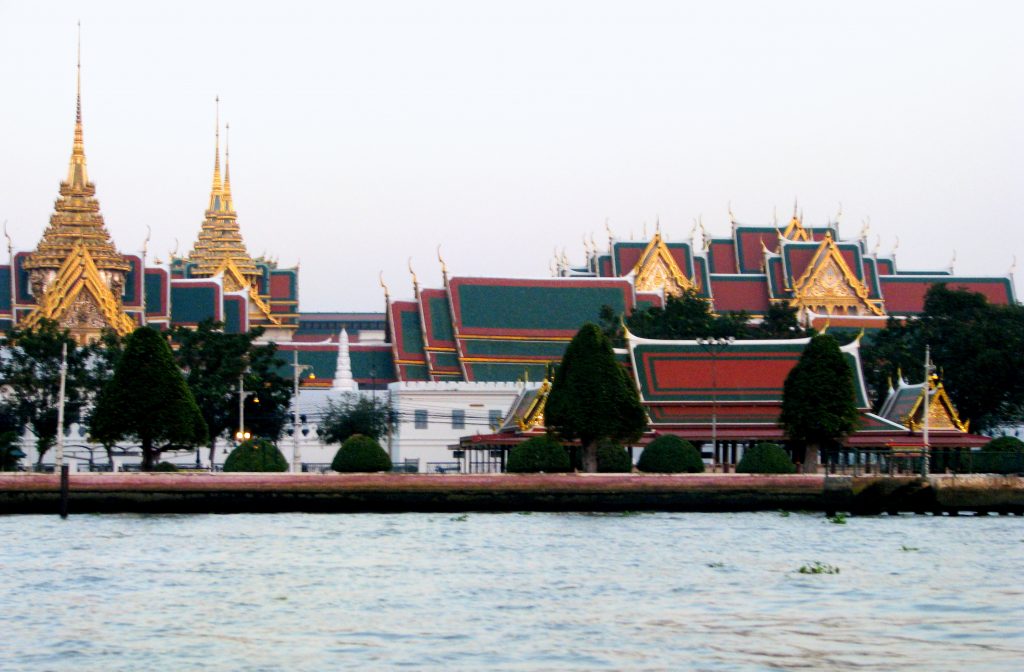 The United States is engaging in self-righteous finger-wagging towards Thailand for decertifying the Future Forward Party for campaign finance violations, yet the United States has no moral high ground to make such condemnations as President Trump and his associates are guilty of the same thing – and the US should get its own house in order before attempting to meddle in the internal affairs of southeast Asian nations.

The US Embassy issued a statement patting itself on the back, saying “The United States strongly supports democratic governance around the world, and appreciates Thailand’s recent seating of a democratically elected government. While the United States does not favor or support any particular political party in Thailand, more than six million voters chose the Future Forward Party in the March 24 elections. The decision to disband the party risks disenfranchising those voters and raises questions about their representation within Thailand’s electoral system.”

To be clear, the Future Forward Party, and its leader Thanatorn Juangroongruangkit, broke the law when Khun Thanatorn, a populist billionaire, provided millions of his own dollars in funding thinly disguised as a “loan” to in effect, give himself personal ownership and control over the party he created in the image of another populist billionaire, Thaksin Shinawatra, who is now living in exile after being convicted of corruption. The United States’ own populist billionaire, Mr. Trump, also violated campaign finance laws and was called on it by the House of Representatives and impeached (although the Republican Senate refused to convict). Mr. Trump used his power to pressure Ukraine’s President Volodymyr Zelensky to investigate his political rivals, and before that, he engineered a payoff to porn star Stormy Daniels through his attorney, Michael Cohen for the express purpose of keeping Ms. Daniels quiet during the election. Both actions clearly violated US campaign finance laws. This administration has no standing to criticize other countries for taking action against campaign finance violations, when the United States’ own Congress failed to act in response to Mr. Trump’s own egregious violations.

Thai law states that a person may not provide more than Bt10 million in one year to any political party. Thanatorn’s “loan” was in the amount of Bt191 million. The Thai Election Commission filed a complaint last year after an election transparency activist brought it to light and accused the party of breaking election laws.

The decision to decertify the Future Forward Party was a response of Thailand’s Supreme Court, and the decision should stay with the Thai Supreme Court and not with the US State Department, who has no business criticizing a legally elected government and its duly appointed judicial branch. Under Thai law, the money Khun Thanatorn provided to his party was illegal, and the court was within its rights to take action. There may be a valid argument that the action was too extreme, but that is for the Thai government to decide and not for the United States to criticize. The US must respect the laws of the freely elected government of the Kingdom of Thailand without interference. We in the US have our own campaign finance laws, and although Mr. Trump may ignore them from time to time for his own benefit, they are put in place for a reason, as are the finance laws of the Kingdom of Thailand.

Thanatorn was previously suspended from Parliament after the Election Commission sanctioned him for holding shares in a media company called V-Luck Media Co., which is also illegal. The law prohibits any candidate from holding stocks in a media company.  This brings to mind another populist billionaire currently running for President under the Democratic ticket, Mike Bloomberg.

Criticism of the Court’s decision is likely politically motivated. And although the Party, which campaigns on a progressive platform that runs counter to the current centrist government of Prime Minister Prayut, may have some good points, the fact is, the Party was still bought and paid for by a billionaire populist. Both the United States and Thailand have had enough of billionaire populists pretending that they speak for ordinary people. 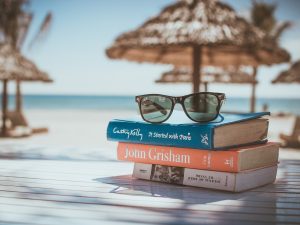 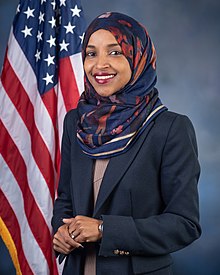 Trump’s latest tweets are an affront to democracy 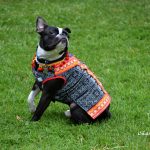 Em Hoggett inspires women with her new single, “What I want to say to you” 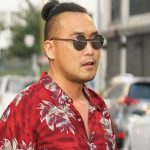 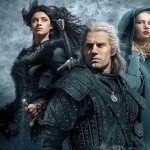 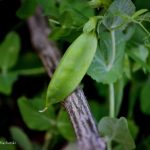 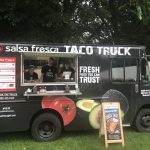 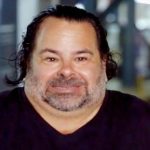 90 Day Fiance’s Big Ed, and Why Mayonnaise in Your Hair Really Works