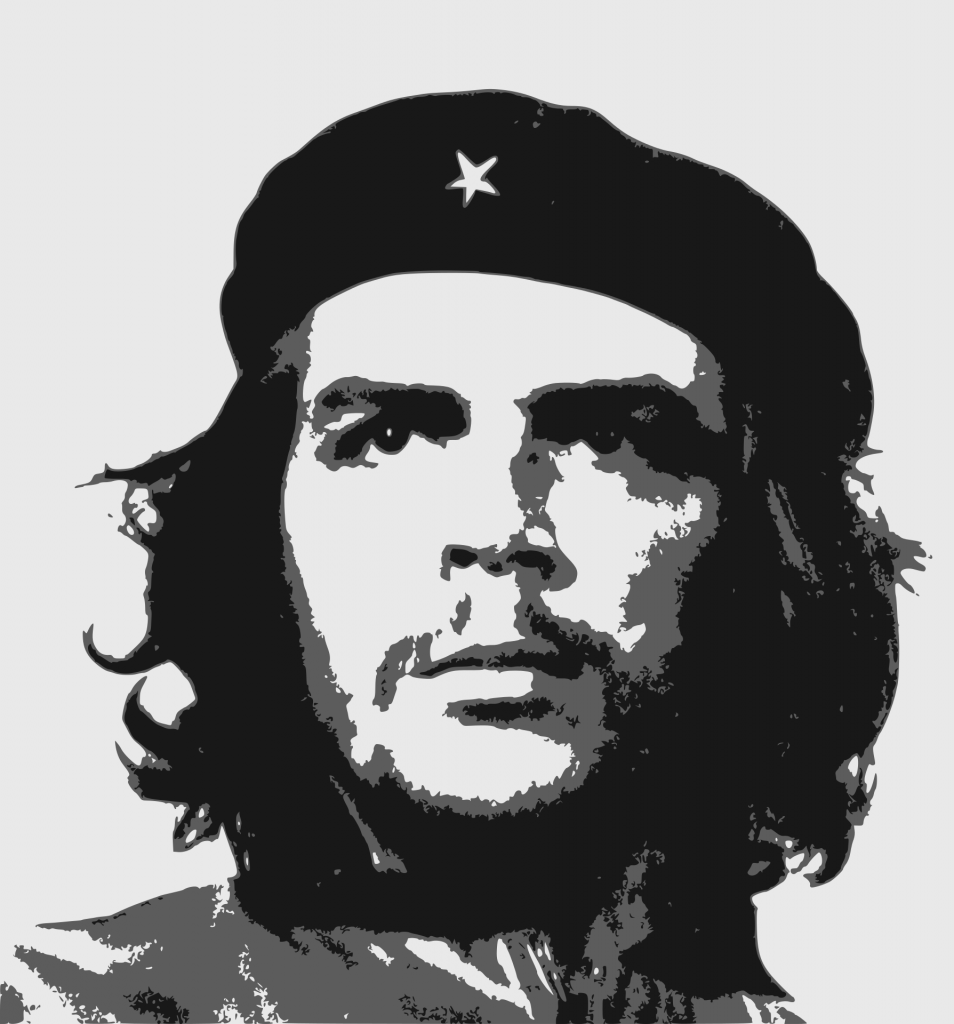 My old hippie friend, who likes to talk about having been in the Communist Party and wears it as a sort of badge of honor, loves to throw around the word “Bourgeois.” It’s meant as something of a good-natured dig against me I think, since I do fit at least a few of the dozen or so different definitions people apply to the term. A lot of people use the phrase without really knowing what it means, and use it to define “anybody who has more than I do.” Alternately, here in Hoosier country where a clean tee-shirt with no holes in it is considered “church clothes,” it can be used to mean anything nice. Do you enjoy good restaurants where the servers don’t wear pirate costumes? “Oh, that place is so bougie!” The Ralph Lauren label is showing on my jacket as I drape it casually across the chair. I do so intentionally just to get a rise out of my friend. “Bushwah!” he cries as he adjusts his Che Guevara cap, using the pronunciation favored by the Wobblies in the 1920s, who thought the French pronunciation was just too hoity-toity. Or sometimes he will use the generally accepted Midwestern pronunciation of “Booze-wah.” (That’s what I say when I don’t have any booze. Twelve-year-old Scotch, please.)

The most common usage is to describe a person with a professional or management career, who works towards improving his or her position in life, and who enjoys having nice things. That’s me of course, and I’ve never quite understood what’s so terrible about it. A bourgeoisie isn’t a one-percenter, after all. The classic definition is simply “middle-class.” Anger at the billionaire class is often misdirected. Since most people like my friend don’t know any millionaires or billionaires, they tend to direct their angst at the nearest target, which are those who have achieved modest success but are by no means the “one percent.”

I live in Indiana, where the middle-class is ubiquitous, and most people define themselves as such, whether they are or not. Get a fifty-cent raise from your job down at the dollar store? Great, now you can afford to put a down payment on that second-hand double-wide! Congratulations, you’re middle-class, at least in Hoosier parlance. Get yourself one of those fancy cigars in the cellophane wrapper and celebrate.

Yes, I enjoy my modest middle-class lifestyle, going to a Broadway show now and then, vacation once a year, visiting good restaurants and enjoying a nice bottle of wine. And in the words of Don Corleone, “I work my whole life – I don’t apologize – to take care of my family, and I refused to be a fool, dancing on the string held by all those bigshots.” I don’t think anybody would have dared call the Don “booze-wah.” 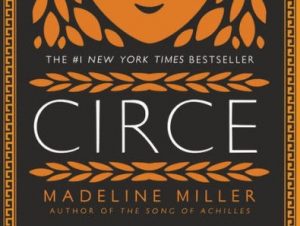 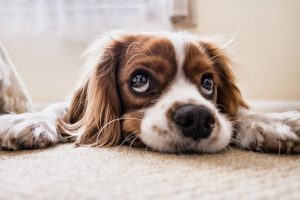 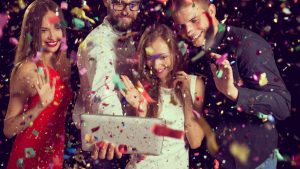 Celebration During lockdown? Here are Quick Ways to Top up your Celebration 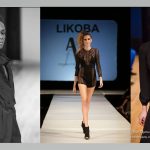 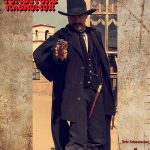 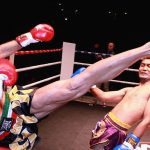 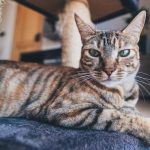 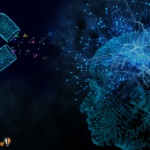 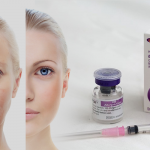 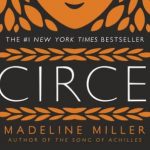